PROJECT DETAILS
NOFILTER.SPACE editors’ choice of the best fashion presentation/ fashion spaces of the FW21 collection is the visual lookbook/ the short film of Sadaels FW21 because it challenges both traditional values and gender norms.

KEY MESSAGE
This multidisciplinary collaboration, seeks to reinforce the concept of Creole surrealism, already present in the previous film “A true love”. The film is characterized by a debt to Latin American magical realism and a rarefied aesthetic based on Argentinian eclecticism.

OUTCOME
A beautiful show that embodies Argentinean culture by using Belgian techniques. They challenge both traditional values and gender norms, when it comes to women´s fashion by using a genderless approach. 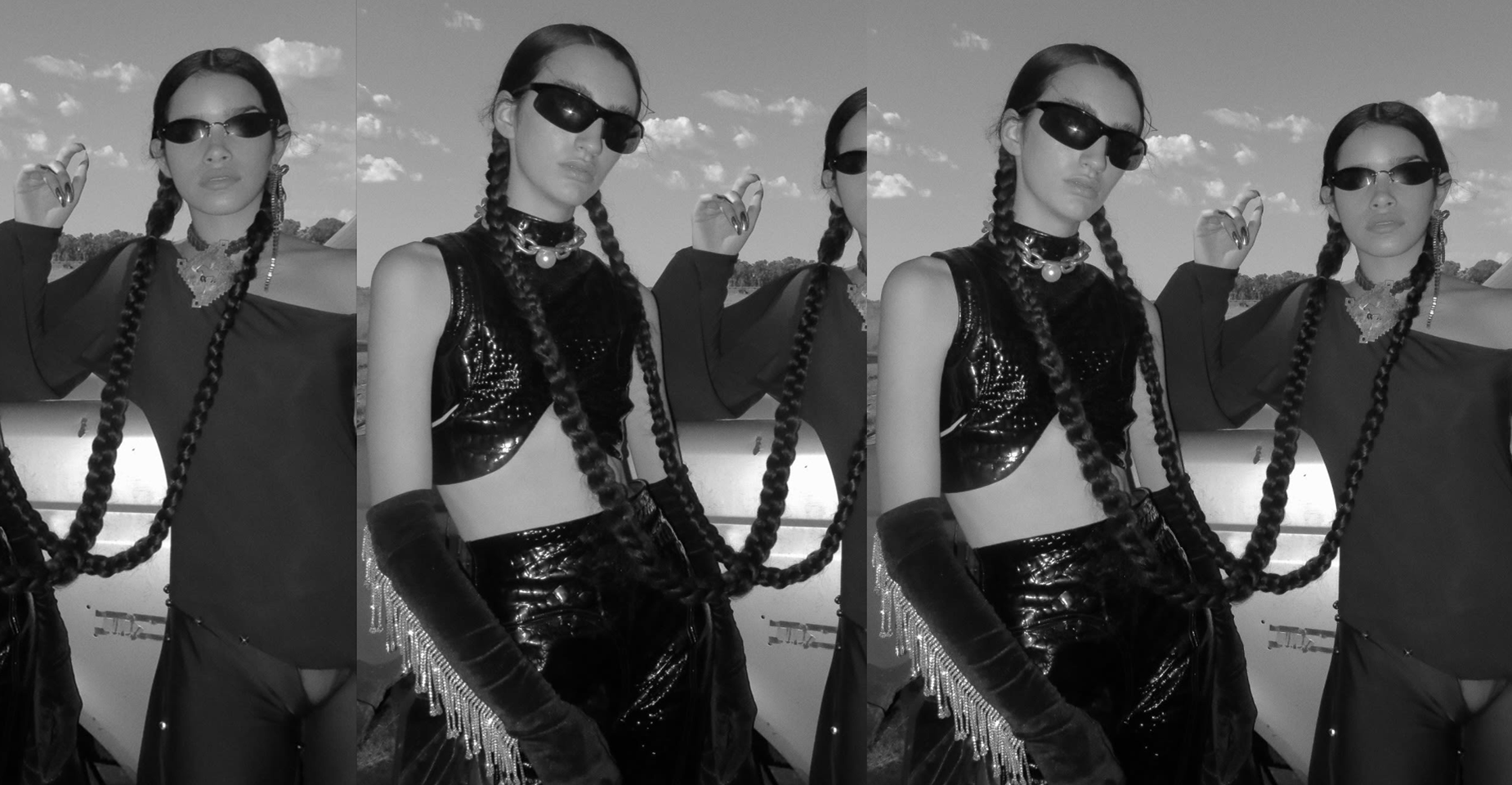 The FW collection called "syncretic" is based on the concept of the double antagonistic cultural heritage, both Belgian and Argentine, of the brand that collide and define it, becoming its differential.

The short film tells a rural fable in which two women's teams compete for the victory of a bocce ballgame inside a chapel. Assisted by magical avatars they seek to twist their fortunes until a mysterious chant breaks the definition of the match. Guided by the voice, players and spectators leave the game to attend a bucolic scene of singing and lute between Virginia Correa Dupuy and Vida Spinetta interpreting “En que nos parecemos” (Spanish folk song popularized by Maria Elena Walsh in 1958). The short also has the presence of Fabian Serna (Malambo Champion in Laborde 2020).

The tension between the two cultures aims to deconstruct, rethink and give value to our roots. We want to highlight and enrich the Argentine traditions, materials and typical garments of the gaucho and Pampean culture, but with a satirical spirit, not solemn or traditional, urban and youthful that comes from nothing less than the academy of Antwerp. 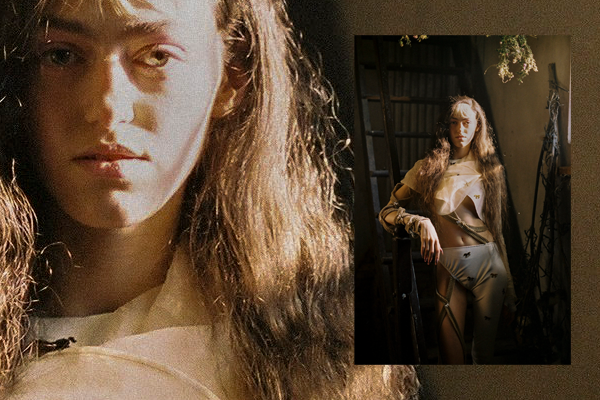 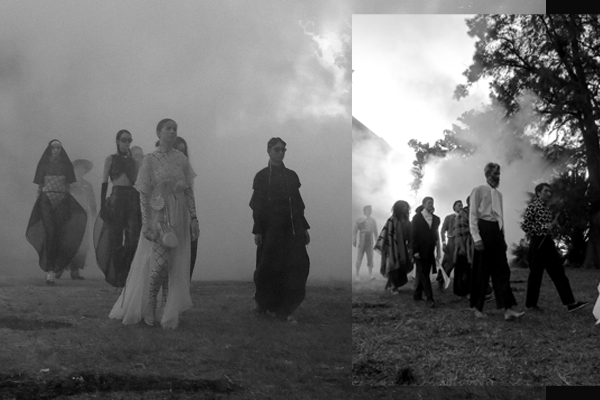 The use of leather is central to this collection in counterpoint to the use of latex and vinyl materials. The leather was worked in unconventional ways: macramé braided into accessories or pieces that are found between clothing and leather goods. These accessories called "sadaels" (a play on words between society anomie Daels and in with the concept of saddle (SADDLE in English) are based on a reflection on female clothing and the absence, from construction, of the ability to wear without the need for an extra bag or accessory. In addition to leather, the novelties are presented in neoprene, cotton poplins and Italian silks. The color palette ranges from black pink white, beige, pink, black and red.

Tailor rigidity comes from the Belgian school, we believe that women do not need to wear flowery dresses to be feminine or sensual. In reality, we feel that a lot of our clothing is genderless and that men could wear it too.

SADAELS is a Belgian-Argentine women's clothing brand that puts in tension the antagonistic cultural heritage of its creator Juan Hernandez Daels.

The designer studied at the prestigious Royal Academy of Antwerp and Central Saint Martins, working for the Sheikha of Qatar before returning to Buenos Aires where he was recognized as one of the most prominent designers of his country by the press by reaching the cover of Vogue and dressing celebrities such as Rihanna, Juliana Awada, Sofia Sanchez of Betak or Queen Maxima of the Netherlands. 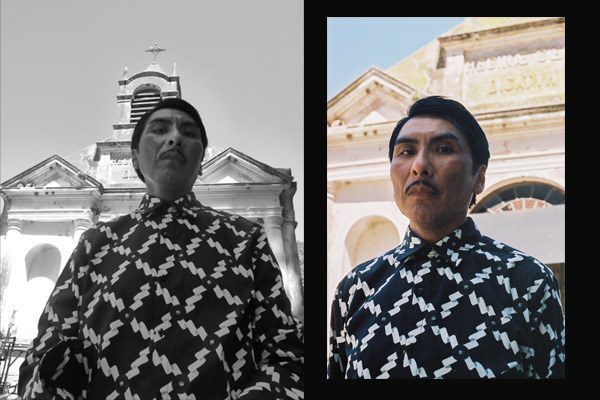 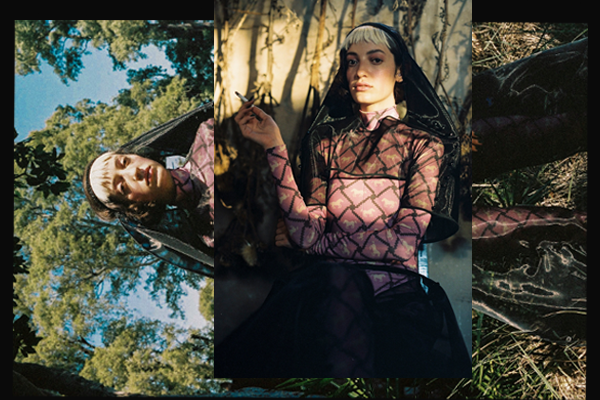