KEY MESSAGE
The goal was to create an avant-garde and experimental environment within the Tod's Group that would allow visionaries, designers, and creatives to express themselves freely and to imagine new projects that would interpret the contemporary, combining two fundamental elements: Italian artisan know-how and international cutting-edge technology. The hybrid nature of No_Code (craftsmanship/technology) coincides with the original DNA of Silicon Valley, and this is the reason why Tod’s decided to carry out the investigation on Silicon Valley.

OUTCOME
The 128-image book and the 190-page book, published and distributed by Rizzoli International., shot at the end of 2019, exactly a few weeks before the pandemic changed the world, were taken by Iranian / American photographer Ramak Fazel "an anthropologist with a camera around his neck", as he was once described. Ramak and the team crossed the roads of the valley for around 10 days, where he shot the local community through the lens of his inseparable Rollieflex. 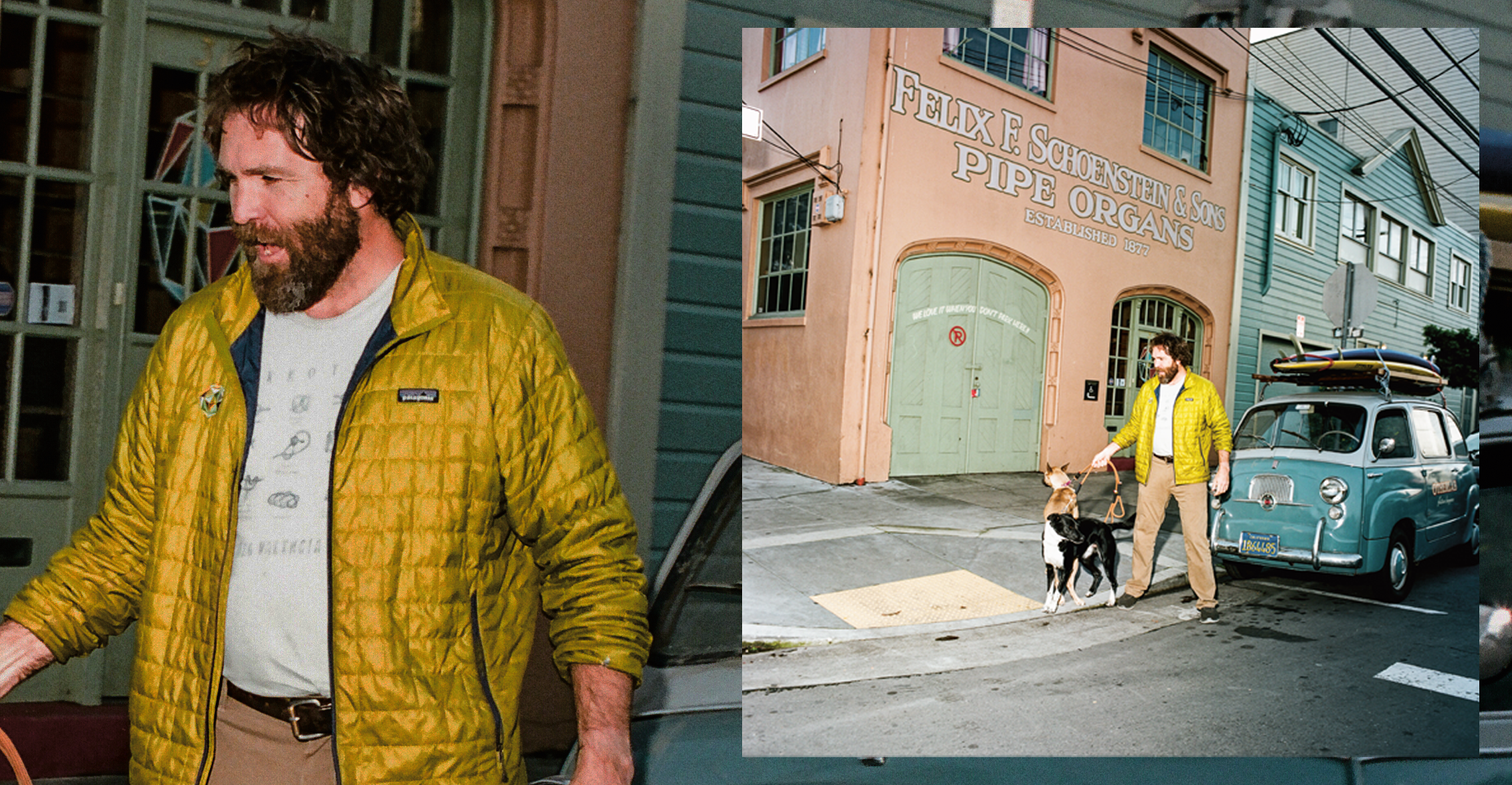 Nofilter_Space is closing the first season with reportage on Tod's No_Code, a book about Silicon Valley. Silicon Valley is a "no place". There are no road signs that indicate where it ends and it begins: which means that from a purely geographical point of view, Silicon Valley does not exist.

The definition, Silicon Valley, was first used by journalist Don Hoefler in an article he wrote for the weekly Electronic News in 1971, where a young, adventurous group of Californians were trying to compete against the big Texan microchip corporations. They would soon go on to creating their revolutionary idea: the personal computer.

We have a similar goal create an avant-garde and experimental environment within design programs of Kristiania University College.

First we published the book , Fashion Spaces/ A Theoretical View, which draws on architectural thinking, marketing, and branding theory to conceptualize contemporary fashion shows and retail spaces directed at  both retailers and fashion consumers. We base our conceptualization on two essential components: The physical presence, which becomes transformed via ephemeral architecture, and The imagined spaces, which are enabled by digitalization and enhanced via interactions on social media.

As we were finalizing the manuscript for our book on Fashion Spaces last spring, we watched in awe how fashion manufacturers and retailers were struggling to convert their businesses to digital. We decided that to understand the fast-paced current developments in fashion retail properly, we needed to develop a digital site, a webzine (web + magazine).

We named the webzine as nofilter.space as the promise to push ourselves to remove the filters created by conventions and old experiences and rethink the limits of fashion retail. 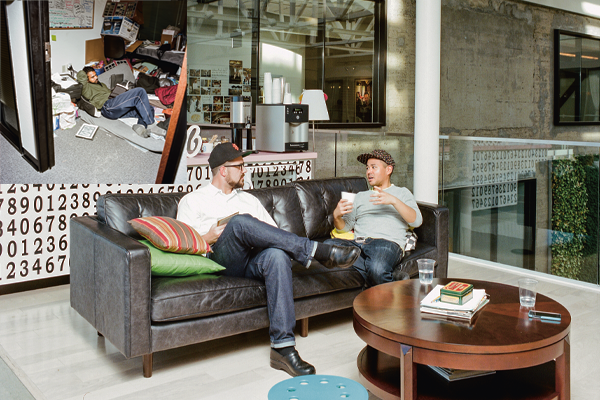 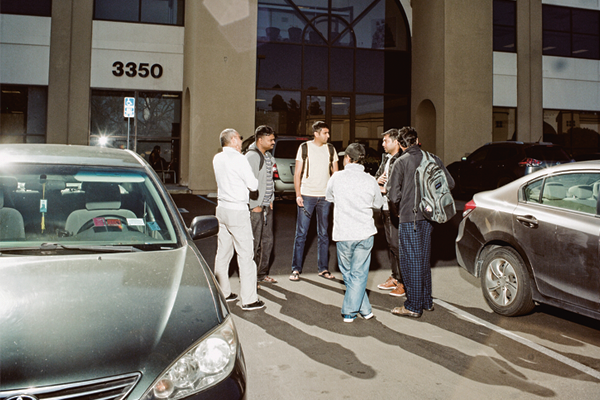 The purpose of No_Code book

The purpose of this book is to propose a new point of view on the Valley, offering a tool that can investigate its true nature: known as one of the most protected areas in the world, the book aims to lift the mystery that surrounds it, documenting its daily life: what kind of houses do its inhabitants live in? What cars do they drive? Where do tech moguls go to restaurants? Where do they meet to talk about business? How do they spend their free time? 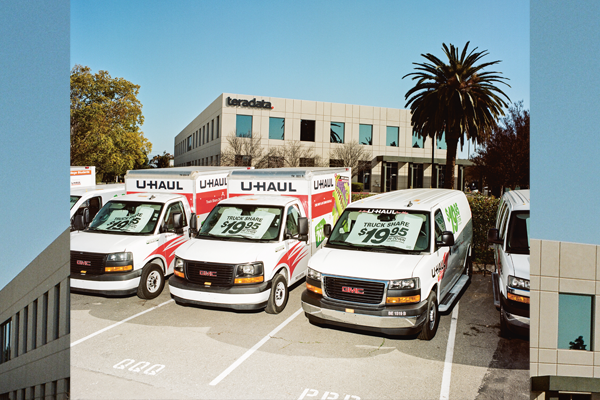