PROJECT DETAILS
Advertising campagne for the Miu Miu Nuit collection by Miuccia Prada. The images serve as both portraits of individual women - the actors Ever Anderson, Ciara Bravo and KiKi Layne - and as document of the vista of the collective Miu Miu world.

KEY MESSAGE
Photographed by Mert Alas and Marcus Piggott, those campaign stars are poised in enclaves that speak of the night: a deserted bar, a draped antechamber, the illuminated entrance to a member’s club. Styling by Lotta Volkova. Art Direction: M/M Paris.

OUTCOME
Images seem loaded with the memory of celebrations just ended, or the promise of those about to commence - the clothes themselves reminders of parties too, embroidered and embellished, joyous and optimistic. 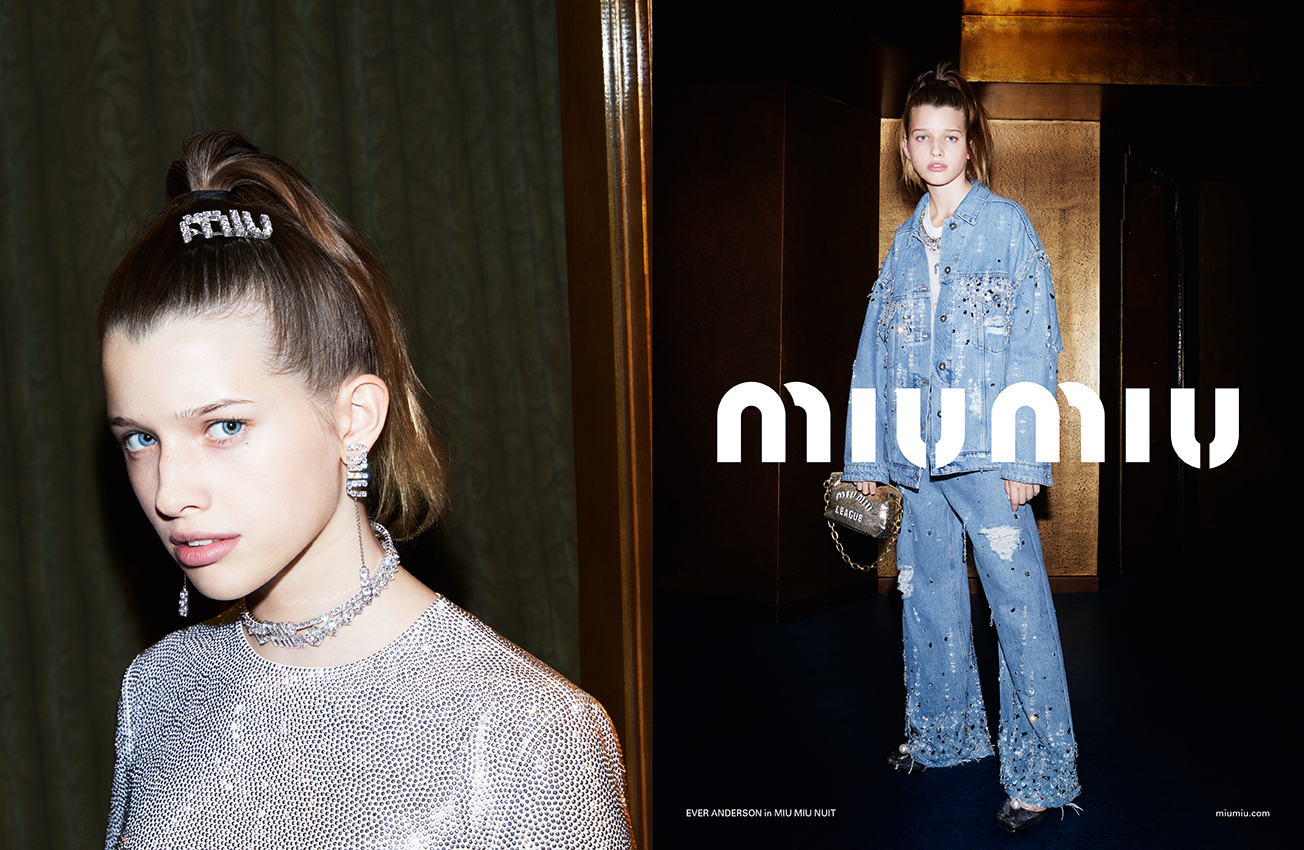 Inspired by the language of evening dressing, a vocabulary of scintillation - sequin embroidery, crystal strass, the lusters of satin and velvet - for its campaign, the Miu Miu Nuit collection by Miuccia Prada is captured after dark.

Each star shines brightly - a new generation of female talent celebrated for their abilities to transform. Ever Anderson has gardened critical acclaim for her turn as the young Natasha Romanov in Marvel’s ‘Black Widow’: her latest role is the titular female lead of Disney’s ‘Peter Pan and Wendy’. Ciara Bravo debuted on the small screen but quickly transitioned to cinema: she delivered a revelatory performance in the Russo Brothers’ ‘Cherry’, and acclaim for her role in ‘Small Engine Repair’. KiKi Layne has been lauded since her screen debut as the female lead in Barry Jenkin’s 2018 Golden Globe-nominated feature If Beale Street Could Talk. Layne also starred in HBO’s ‘Native Son’, in 2019. Most recently, she starred in ‘The Old Guard’ for Netflix opposite Charlize Theron and featured in ‘Coming To America 2’ alongside Eddie Murphy.

Here, these women both adopt other personas and, paradoxically, personify themselves - dressed in finery, caught in fleeting moments. They shift between realities, embody characters, make believe - to make us believe. 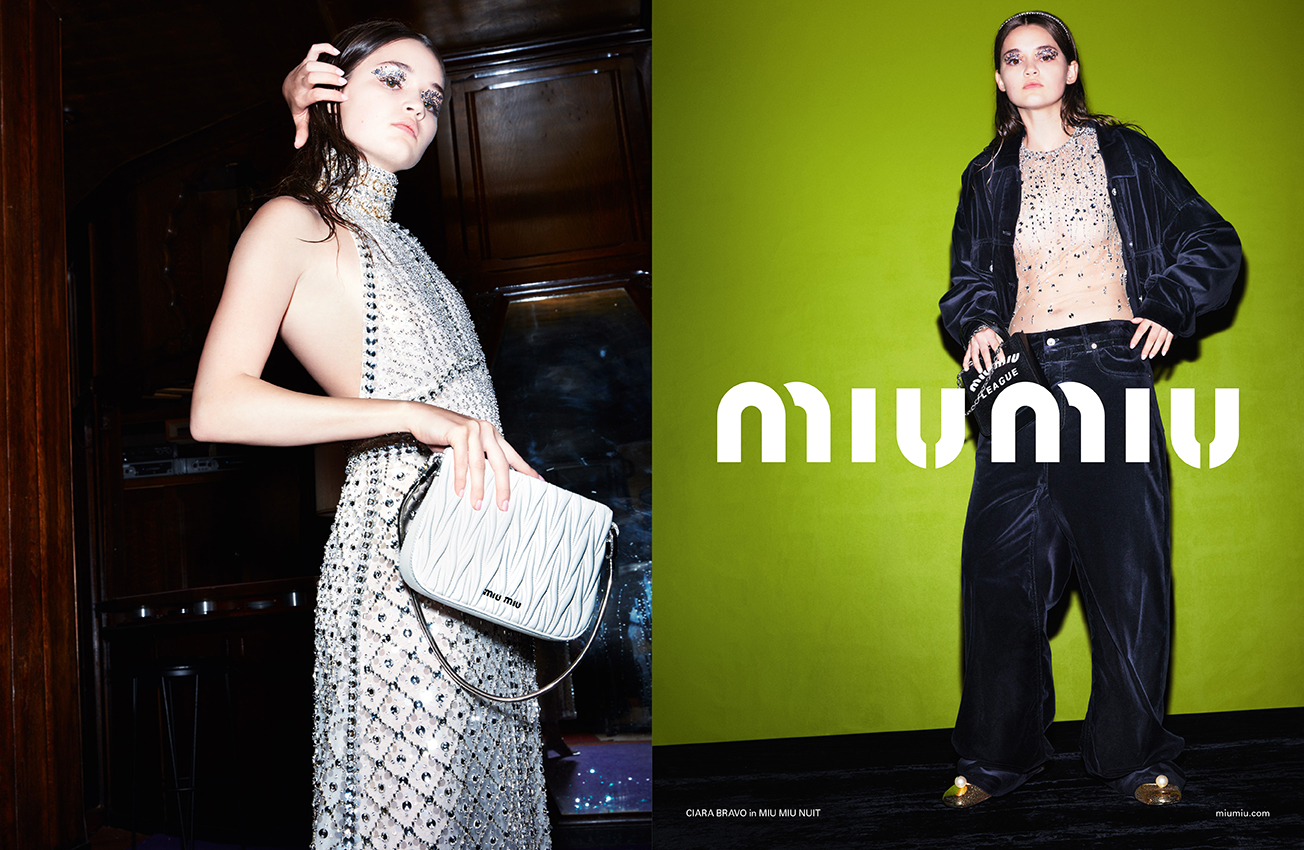 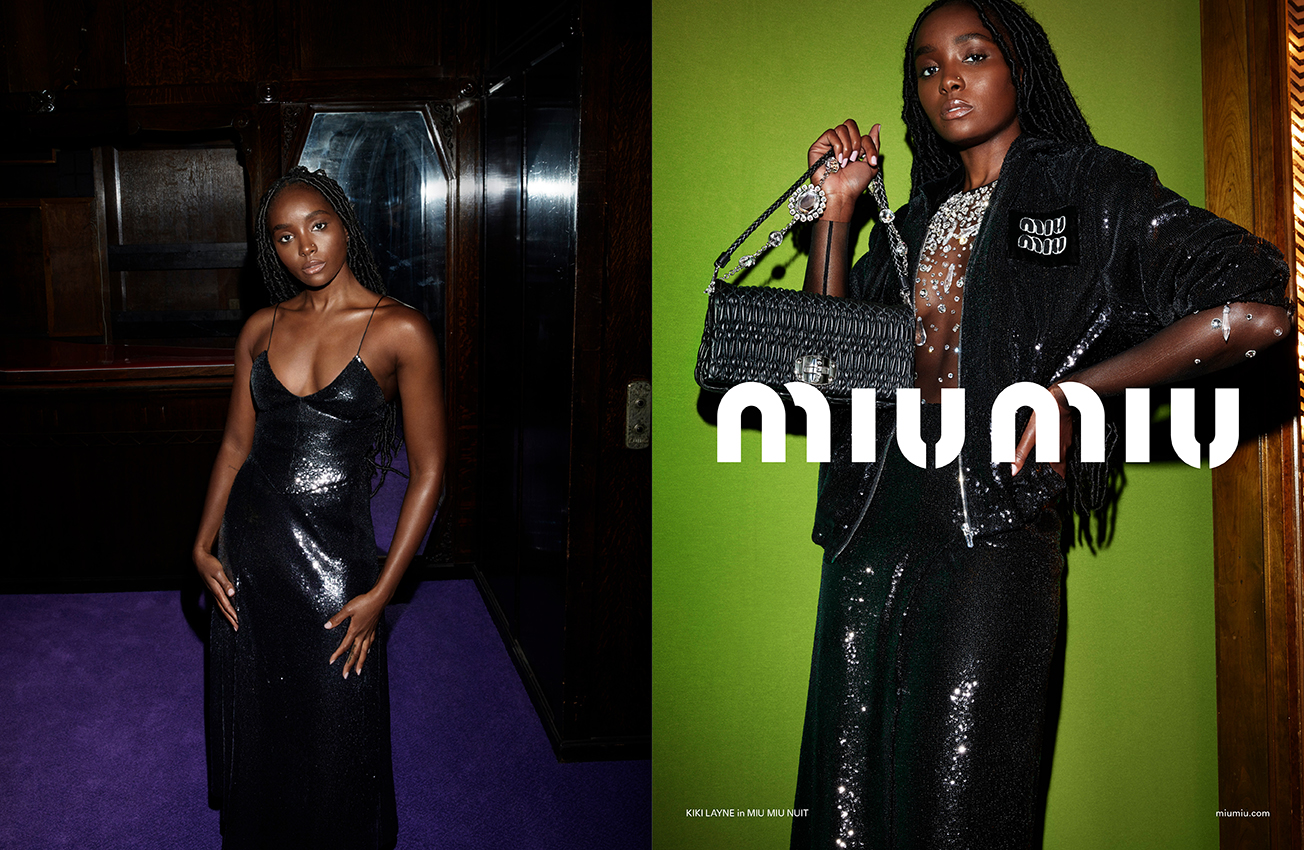