KEY MESSAGE
Multi-faceted and free-spirited, these gorgeous creatures may be courageous, cowardly, aloof, playful, loving and at times, even mean. 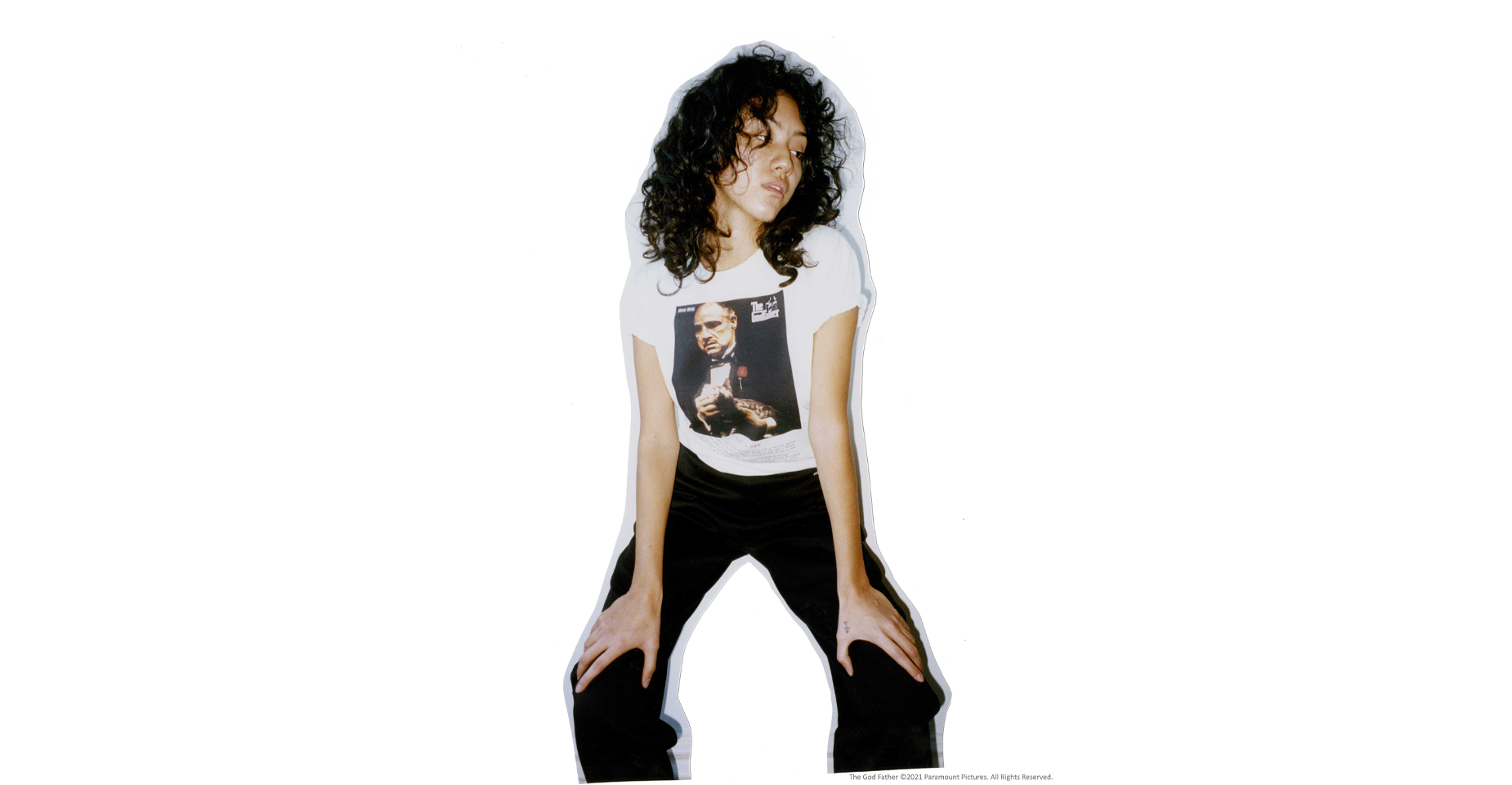 Launching in March, t-shirts are available in plain white cotton, and stills are printed alongside text contextualizing their significance in big and small screen culture.

The Nameless Cat in Francis Coppola's The Godfather

The nameless cat in Francis Ford Coppola’s The Godfather was found wandering around the movie set, and was picked up and placed – impromptu - on MarlonBrando’s knee. His purring further obscured the actor’s famously muffled dialogue. 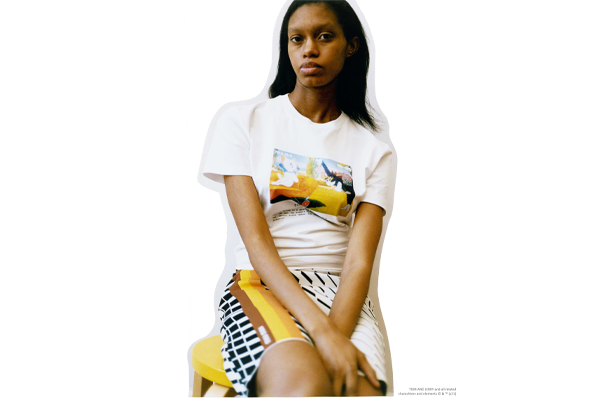 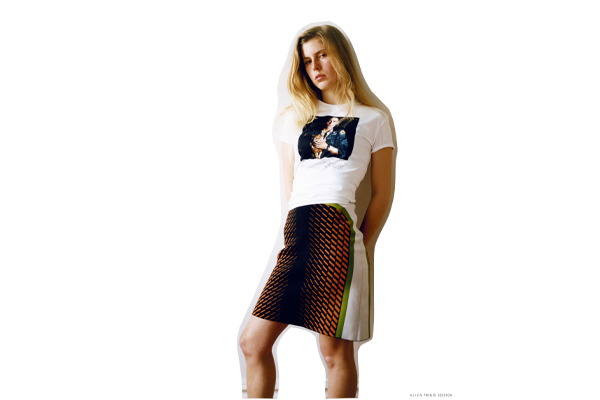 With her long lashes and crimson pout, Toodles Galore, from Hanna Barbera’s Tom & Jerry, reduces hapless Tom to a gibbering wreck every time he encounters her. And this despite the fact she never makes a sound.

Jonesy - the mouse-chasing ginger cat resident on the ill-fated USCSS Nostromo in the1979 blockbuster, Alien. With Ellen Ripley, he is the mission’s only survivor. 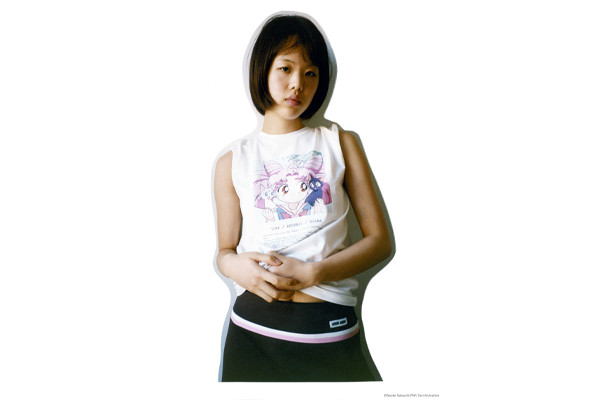 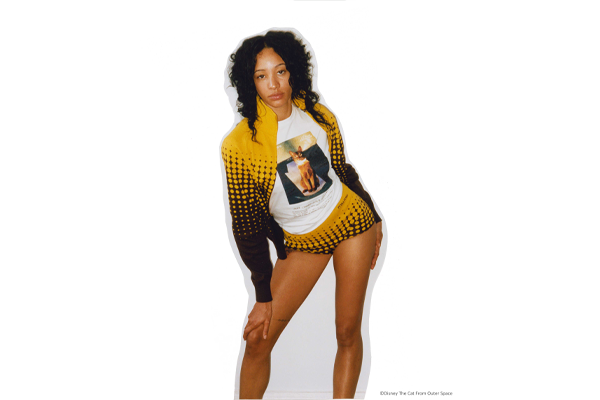 Jake - the extra-terrestrial cat from the 1978 American sci-fi comedy, The Cat FromOuter Space. When forced to land his spaceship on earth, he leads various humanson a series of riotous escapades.