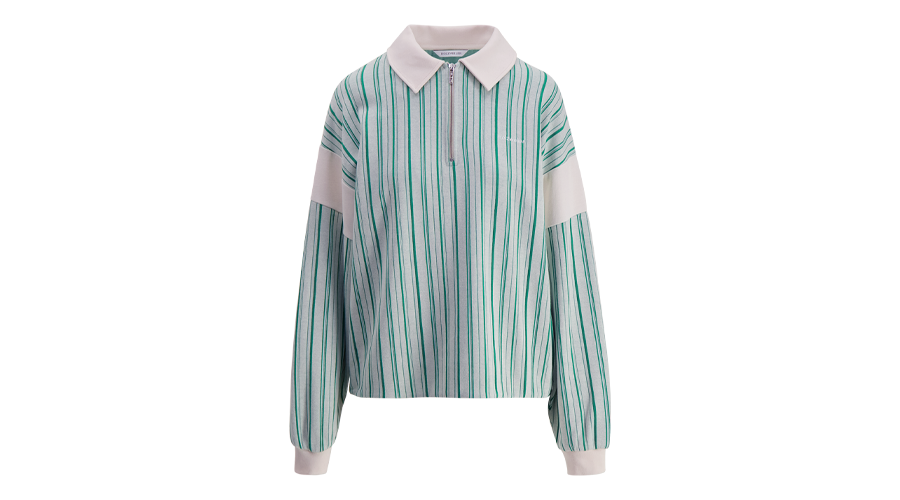 The concept of pink bloggers – young women, creating and publishing content relating to fashion, beauty and lifestyle on social media platforms – became firmly established in Norway about a decade ago. At the time, I was about 20 years old – still in my formative years and highly sensitive to the influence of others in my lifestyle choices. The famous Norwegian pink bloggers became a central part of my life, and I followed their updates religiously. As the concept matured, pink bloggers were gradually replaced with a more suitable description: social influencers or simply influencers. The concept had evolved from young girls writing diaries online to social influencers as important actors for businesses. Social influencers' ability to influence a large audience was recognised and utilised by advertisers and marketers. However, the Norwegian influencer industry experienced severe criticism regarding the negative effects the content might have on young females' body image and perceptions of beauty.

At this point, I had become a master's student in information systems at Kristiania University College and had developed a more critical perspective on influencers. I was highly engaged in how the industry was handling the emerging critical voices and decided to write my master’s dissertation on how Norwegian influencers negotiate feminism through their Instagram postings. I was curious about the content that top Norwegian influencers posted, and the effects they could have on their followers' own perceptions of their gender. Therefore, I decided to apply a feminist approach to my research and became familiar with the concept of self-sexualisation. Self-sexualisation is a form of identity negotiation where influencers wear revealing and sexually suggestive clothing on their social media profiles. The term is often associated with the third and fourth wave of feminism, and it helped me gain insights into different perspectives on how the female body can be viewed and perceived by others.

After I had successfully defended my master’s thesis, I started to work professionally with influencers in the industry. The experience gave me valuable insights and widened my understanding of, and interest in, the concept. However, I also realised that there were "knowledge gaps" in the industry, particularly regarding how social influence is understood and measured. My curiosity matured through my interactions in the industry. I decided that I wanted to dig deeper into this topic and understand more about social influencers' commercial implications. Therefore, I was happy to accept when I was offered my current position as a Ph.D. fellow with the Mobile Technology Lab at Kristiania University College, where I will further my studies on this topic.

As I'm finding my feet in my new position, I still need to question my critical perspective when exposed to social influence myself. And so, it happened! The other day I found myself in a lecture room talking about social influence while wearing the very same shirt from Holzweiler that the Danish influencer @frejawewer had posted on her Instagram feed the day before.
Photo: Courtesy of Holzweiler