PROJECT DETAILS
The film and photography of Casper Sejersen where the looks are shot in movement as a view on Dries van Noten FW2021 collection.

OUTCOME
A vision of feminine beauty that combines the passionate exaggerated women of Pedro Almodóvar and the stoic, graceful disruptive power of Pina Bausch. 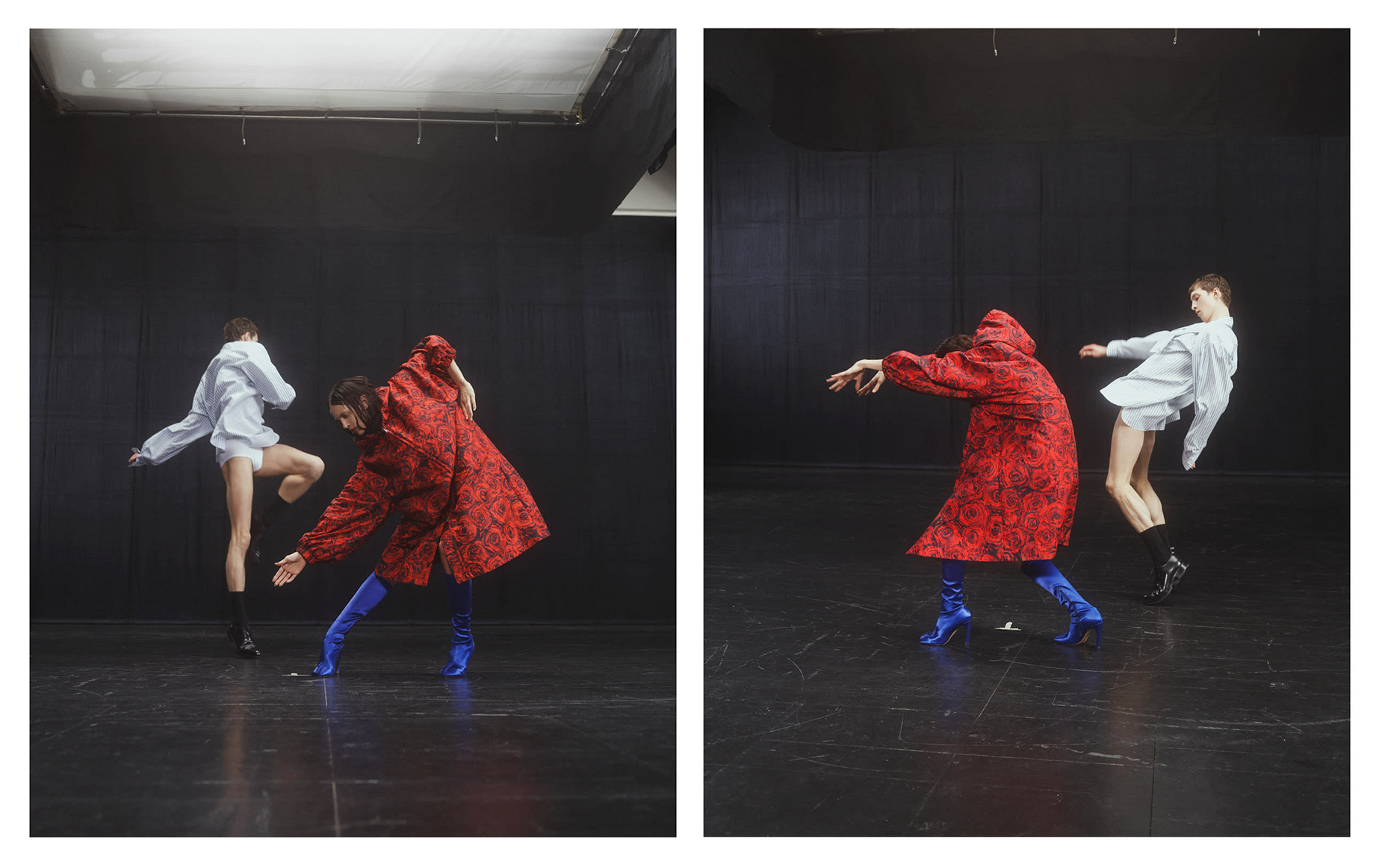 A return to essence and Dries Van Noten’s design roots. A long white shirt dress is an updated take on that for his first collection in 1981 as a fashion student.

Filmed over Three Days During Lockdown

A troupe of 47 performers was convened combining performers from the predominant world-renowned contemporary dance companies of Belgium, namely Rosas and Ultima Vez, and a few from the Opéra National de Paris. Most participants are women, dancers with a few models, though a few men dancers complete the group, (notably choreographer Sidi Larbi Cherkaoui).

Filmed over three days during lockdown all quarantine restrictions were respected for the shoot. Most observed a seven-day quarantine to participate. Separate ‘bubbles’ were convened in order that performers could work together on screen. The project was welcomed by most dancers in this period of little opportunity to perform. Dancers became models’ and models became dancers. Dressing the human form of a dancer required another view on dressing. 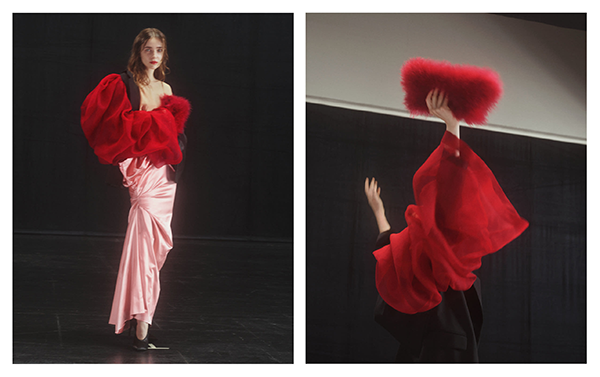 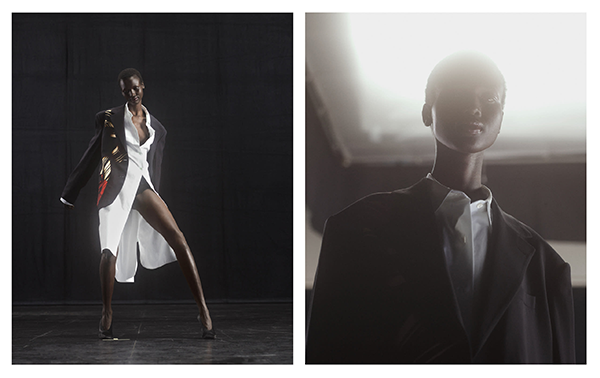 The Danish fashion, beauty and still life photographer Casper Sejersen is perhaps best known for his ‘orgasm portraits’ of the Nymphomaniac (2013) cast. His work on Lars Von Trier’s infamous film also included the book'Belongs to Joe' (published by MACK) – a collection of photographic essays in collaboration with art historian Cecilie Høgsbro. Casper subsequently shot Nymphomaniac’s Charlotte Gainsbourg for Self Service magazine. Casper made his directorial debut in directing an episode of the Danish television programme The Legacy. His first solo exhibition in London, 'One, Two, Three, Four' was at Cob Gallery in Spring 2019 and he also exhibited with Cob at Photo London 2019. 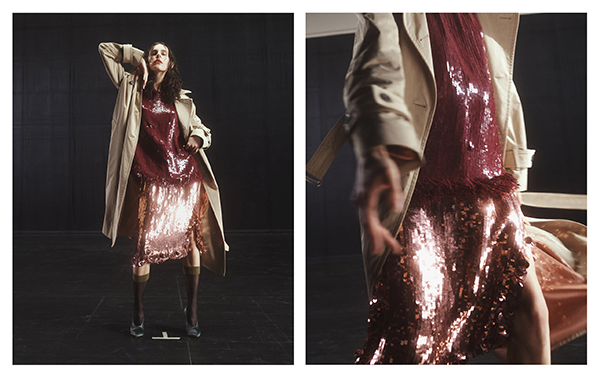 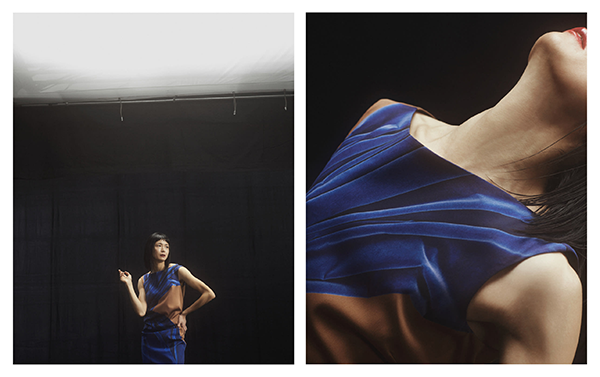 The Dancers and Models 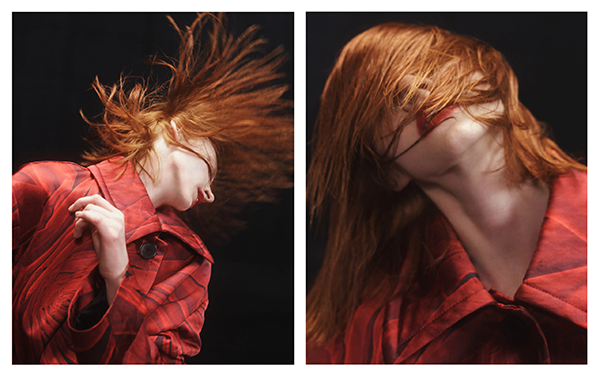 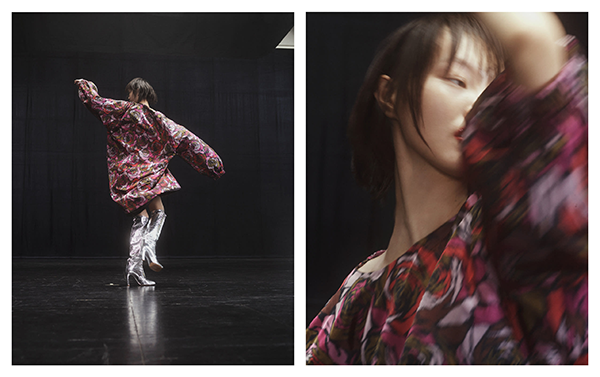